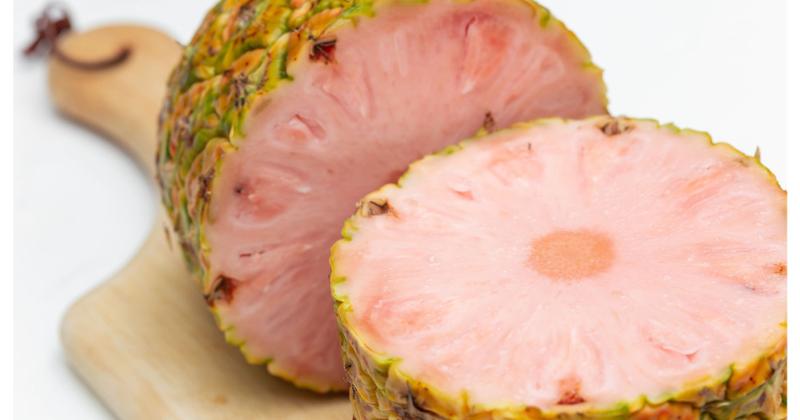 Pink foods are trending on menus, but they’re doing more than looking pretty on the plate. That rosy color is a sign of healthy antioxidants.

The pink trend is one of seven predicted by Restaurant Business’ sister company, Technomic, in its U.S. trend whitepaper released last week, “What We Foresee for 2023.” According to Lizzy Freier, Technomic’s director of Menu Research & Insights, “this happy, photogenic color for food and drink also denotes antioxidant-rich health benefits in some cases.”

Smoothie, juice and health-focused fast casuals have pushed those benefits in pink-hued items such as dragon fruit bowls and beverages, as well as smoothies blended with strawberry and raspberry puree. For guests seeking an antioxidant boost in a cocktail, sports bar chain Yard House even does a Pink Dragon Margarita, a mix of tequila, Grand Marnier, citrus agave, pink dragon fruit and a black salt rim, that’s served tableside with smoke wafting from the glass.

But now more ingredients are emerging in shades of pink. For starters, look for pink variations on classics, including pineapple, celery and peas, said Freier.

Pink pineapple has pink flesh that is juicier and sweeter than the more common yellow fruit. It’s showing up in desserts, such as the Pineapple Flan at Vaga Restaurant & Bar in Encinitas, Calif. It’s composed of caramel cake, charred pink pineapple, fermented pineapple tea and a caramel tuille.

Pink-eyed peas, a unique take on the usual green and black, are paired with chicken at The Admiral in Asheville, N.C., where an airline breast is served with the pink peas, tomato broth, pickled habanada peppers and spinach. 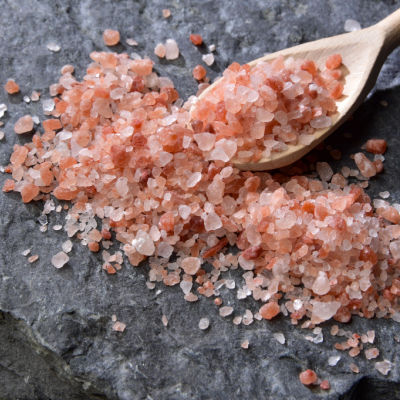 Pink salt is used as a finishing seasoning or garnish. /Photograph: Shutterstock

While pink salt has been a back-of-house ingredient for a while—groundbreaking chef David Burke lined walls with blocks of the Himalayan variety to dry age steaks—it’s trending on cocktail rims, in sauces and as a finishing seasoning. Birch & Rye, a Russian fine-dining restaurant in San Francisco, serves rye bread with house-cultured smetana butter and pink fleur de sel. In fact, Birch & Rye has a penchant for pink across the menu, with rosy borscht and a pickled beet sour two standouts.

More esoteric pink foods, like schisandra berries, cara cara oranges and hibiscus-steeped bissap are also predicted to show up in 2023. Schisandra is a botanical grown in China, Korea and Siberia and is most often brewed into tea or steeped in cold beverages. The tart berries are not only rich in antioxidants, they are believed to reduce stress and fatigue. 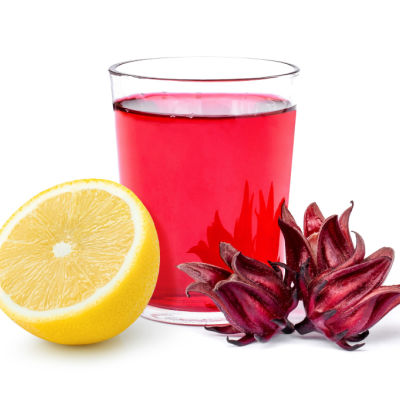 Bissap juice is made from the roselle plant, a type of hibiscus. /Photograph: Shutterstock

Bissap is a juice made from the roselle plant, a variety of hibiscus. It’s known as the “national drink of Senegal” and has a floral aroma and tangy citrus notes. This ingredient is also associated primarily with beverages—not only in Senegalese cuisine, but in Jamaican and Mexican as well.

Like pink pineapple, the cara cara navel orange has rosy flesh instead of the typical orange associated with the fruit. It’s seedless and sweet and rich in lycopene, an antioxidant that gives the fruit its pink color.

With post-pandemic consumers looking for foods that offer a nutritional boost along with Insta-worthy photos, these berries, flowers and fruits should increasingly find a place on the menu.

Want breaking news at your fingertips?

Click here or text FSD to (877) 281-7554 to receive text alerts from FoodService Director and get the news and insights that matter to your operation.

The latest from FoodService Director, sent straight to your inbox.

Thanks for signing up!