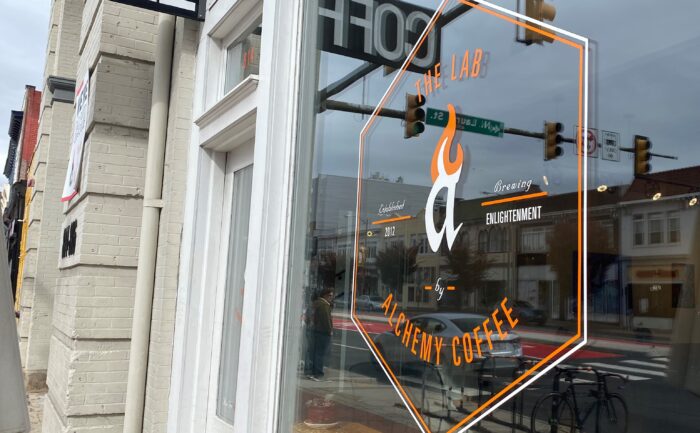 In a bid to combat a tough labor market, the founder of a Richmond coffee shop wants to bring a cooperative ownership model to the business he started a decade ago.

Alchemy Coffee, which operates a cafe in Carver and a mobile coffee trailer, is working on a transition to cooperative ownership of the company.

Founder Eric Spivack said last week the shift to employee ownership is in its early stages and the timeline on restructuring would depend on how many employees decide they want to become part-owners.